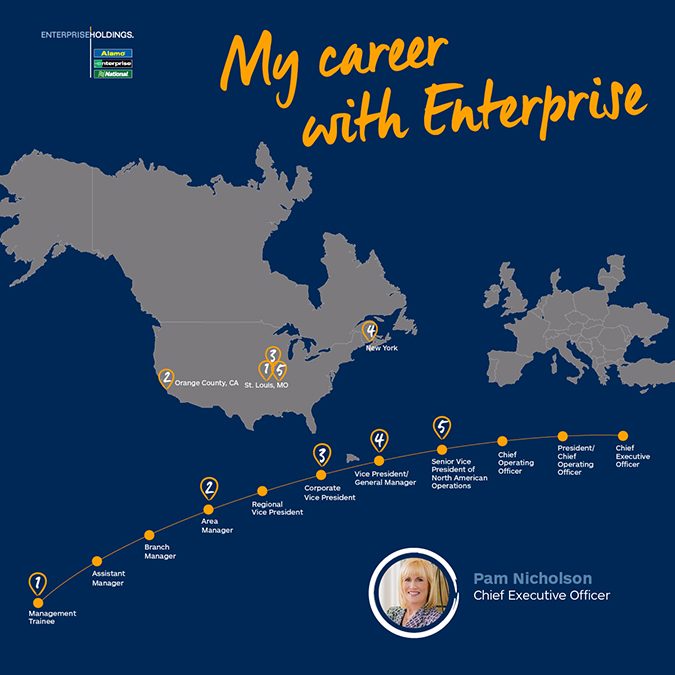 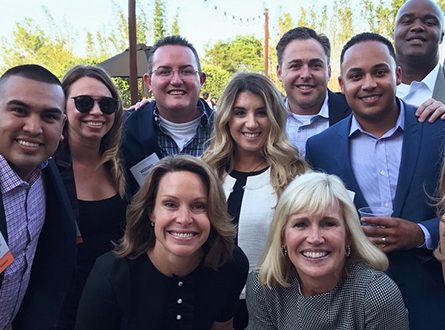 After a 38-year career at Enterprise, with the last six and a half spent as CEO, Pam Nicholson retired at the end of 2019. As the year came to an end, employees across the globe reflected on the impact she left, both on the company and on many of its employees.

While Pam’s Enterprise journey may have ended, many employees and their careers will be affected far into the future by the lessons and inspiration she left behind.

The most inspiring aspect of Pam’s career at Enterprise is that she started as a Management Trainee, like so many of our employees do.

Pam joined Enterprise in 1981 after graduating from university. Enterprise had just topped 50 locations and operated a rental fleet of about 5,000 vehicles. Today, Enterprise Holdings operates more than 10,000 fully staffed neighbourhood and airport locations in 100 countries and territories. It is the largest car rental company in the world, as measured by revenue and fleet, and operates more than 2 million vehicles throughout the world.

After rising through the ranks during her first 12 years at Enterprise, Pam was promoted to Regional Vice President in Southern California, which under her leadership grew from 1,000 to more than 27,000 cars in its fleet. Today it is the company’s largest regional subsidiary.

In 1994, Nicholson returned to St. Louis to become a Corporate Vice President at Enterprise’s worldwide headquarters, overseeing 10 regional subsidiaries throughout the United States. In 1997, Nicholson was promoted to the top job in New York, the General Manager of the New York operating group.  Pam moved back to St. Louis after being promoted to Senior Vice President of North American Operations in 1999. She was named Chief Operating Officer in 2003, appointed President in 2008 and promoted to Chief Executive Officer in 2013. Pam was only the third CEO in the company’s history and the first to come from outside the Taylor family. 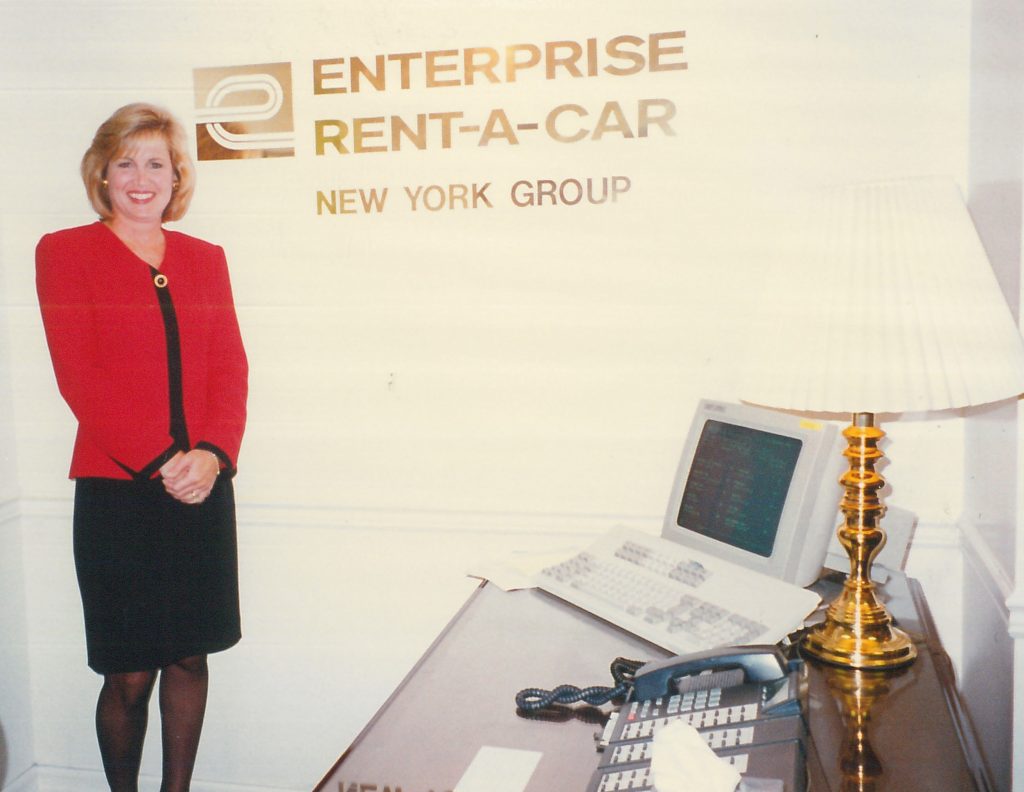 For four years in a row, Pam earned a Glassdoor Employees’ Choice Award honouring Top CEOs based on feedback from employees.  She was one of fourteen women on the list of 100 CEOs in 2019.

For the thirteen years, Pam was named in Fortune magazine’s list of “Most Powerful Women in Business.”

Thank you Pam for the years of inspiration and leadership!

To hear more from Enterprise employees about what they’ve learned from Pam or how they’ve been inspired by her career, check out the #ThankYouPam hashtag on social.

Inspired by Pam’s career path and want to find out where an Enterprise career can take you? Check out our openings.


“I struggled at times to hear other people. I di

Armando L. is proud of the vibrant culture of El S

"I come from one of the most dangerous communities

You may hear successful people talk about an “a-

Today marks the start of Black History Month. This